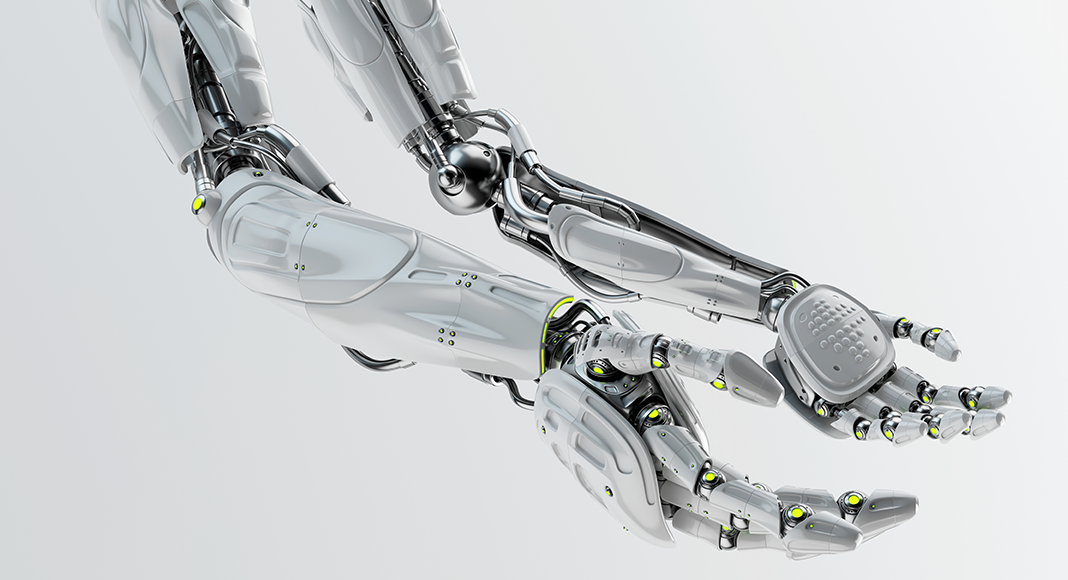 Discovering the Potential of Robots on three main Pillars

PotenziAAL is a study conducted by OAIF (Austrian Research Institute for Artificial Intelligence) and RAILTEC (Research Group for Assisted Living Technologies). The study gives and overview of AAL robotics and approaches the topic from three angles: the users’ needs, the technology readiness and the market potential. The aim of the study was to define the field of AAL robotics and to describe its actual state as well as the challenges to cope with. With the aid of a scenario-based analysis, the study examined the market potential of AAL robotics as well as its realistic potential to enable and prolong independent living for older adults should. Moreover, the real needs of the different user groups were compared to the requirements focused by research. In addition, the study analysed the key technologies and evaluated the implemented methods.

Overview of the field of AAL robotic

In a first step the study gives an overview of the field of AAL robotics concerning the robot categories and the research and development field. In the study an AAL robot is defined as “a robot that assists the target group of older users including users with disabilities, supports the target group during daily life or work, and improves or maintains the independent living of the target group” (Payer/Werner F./Werner K., 2015, p. 10). AAL robots include personal and domestic service robots, home healthcare robots and socially assistive robots. In order to give an overview of the application area, potenziAAL indicates the different AAL robot categories, which are robotic mobility aids, fetch and carry support, robotic manipulation aids, personal care robots, household robots, companion robots, emotional robots, rehabilitation robots, telepresence robots and entertainments. However, it is important to notice that the named categories are conceptualised as radical categories, which do not have a central representative, but the membership in a category is rather based on several co-existing features.

User needs and their coverage by research and development

The study differentiates three groups of users of AAL robotics. potenziAAL refers to Active Assisted Living when it defines primary users as “older users including users with disabilities”. Even if the term “older users” is not defined clearly, persons with a chronological age of 65 and above belong to this group. The secondary user group gathers formal and informal caregivers. The group of informal caregivers typically includes members of the primary users’ family, friends and neighbours and represents 90% of the total secondary group. The tertiary user group is very heterogeneous including various stakeholders which are not directly concerned with the support of older adults, such as health and care organisations and institutions, social services, health funds, politics providers of ICT infrastructure and media.

Approaching the needs of primary users, it is important to notice that they strongly depend on demographic and socio-economic factors. The study enumerates various reasons why older adults may need the support of AAL robotics: health deficiencies, social factors, insufficient environment, additional benefits for professional care and financial reasons.

Caring is often a physically and emotionally demanding burden. A common result of caring people with restricted mobility are back problems. Moreover, caregivers need to cope with sickness and mortality. Therefore, the secondary group’s needs of AAL robotics are of physical and emotional nature.

The needs of the tertiary users are as various as the group itself and include among others efficient solutions, proof of the solutions’ efficiency, ethical considerations such as privacy issues, and the correlation of AAL robotics with established standards and possible links to existing services.

Among others potenziAAL aimed at analysing to what extent research and development in the field covers the users’ requirements on AAL robotics. The conclusion drawn is that R&D in the robotic field deals sufficiently with health deficiencies and social factors, but largely neglects financial factors and cost efficiency. Whereas the needs of the primary and the secondary group are taken into account by R&D, research on the needs of the tertiary group is lacking.

The field of AAL robotics is a challenging research topic, which highly demands the key robotic abilities. However, the technological demands strongly depend on the respective robot category. The euRobotics Multi-Annual Roadmap describes nine key abilities: configurability, adaptability, motion ability, manipulation ability, perception ability, interaction ability, decisional autonomy, cognitive ability, dependability, integrability and power autonomy. Two abilities, integrability and power autonomy, are especially important for AAL robotics. The technology readiness of the respective robotic solutions strongly depends on what abilities are implemented at what extent. Whereas simpler robotics such as emotional robots has lower technical demands and consequently a higher technology readiness, there are robotic solutions such as Socially Assistive Companion robots which represent a particularly demanding research field.

In order to give an overview of the market potential of AAL robotics, the study compared different studies on market potential of AAL robotics as well as other AAL technologies and robots in the healthcare sector. According to a forecast of the Japanese Ministry of Commerce, there will be a huge growth in the sector of service robots. For the roll-out of AAL technologies, public funding and subsidies are important. Whereas a lot of AAL robotics are still in the research and development stage, some robotics in this sector are already on the market. Among these already established robotic solutions are communication robots, mobile companions, robotic flexible wheelchairs, entertainment robots and robotic vacuum cleaners. Even if AAL robotics for the home use are not on the customer market yet, the study comes to the conclusion that the market of AAL robotics has high potentials and robotics are already able to compete with other existing solutions. Early adopters are attracted by products with lifestyle appeal. The lifestyle market is the sector for household and lifestyle robots and differs from the market for health-related robotics. Whereas lifestyle robots are trendy gadgets implemented for tasks which people could do without aid, healthcare robots support people with restricted skills.

Introducing AAL robotics to the market, legal and ethical issues need to be respected. The legal aspects include intellectual property, liability, regulations and privacy protection. Especially, the implementation of robots working together with people demands reflections in the area of robot and machine ethics.

Giving a broad overview of the potentials of AAL robotics, potentziAAL also includes recommendations for further development in the sector. 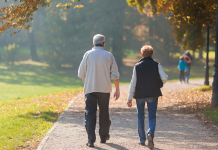 Path Finder: A Health-Tech solution for walking with confidence 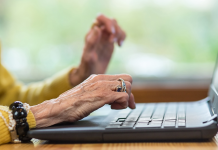