Home News Practices & Stories Smart Houses for independent living in the Netherlands: how to bridge the... 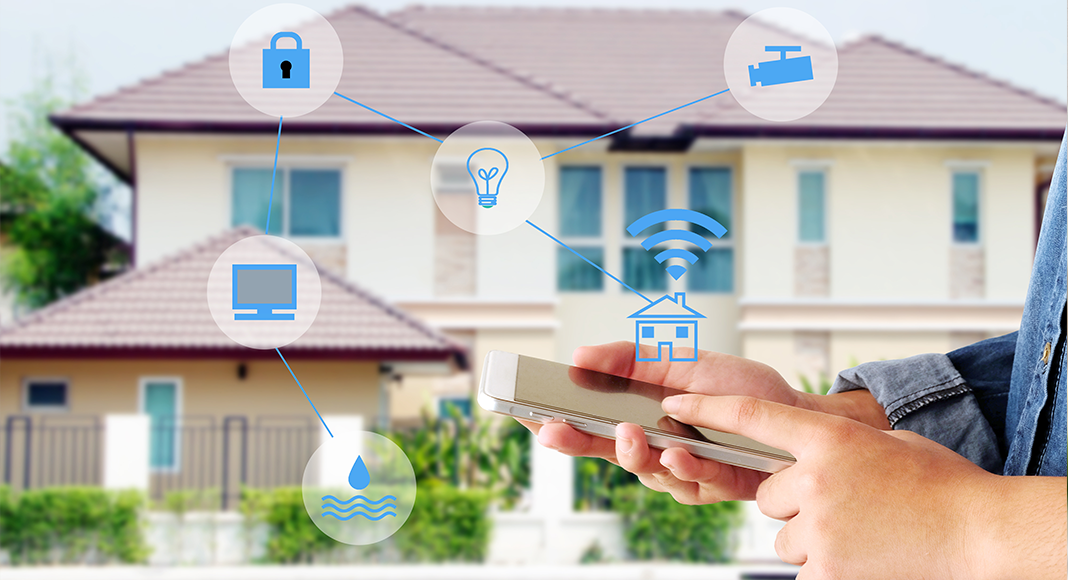 In this blog article, a flashback is given on the development of smart houses for independent living in the Netherlands. The key message is that a lot of experience has been gained in many big social housing projects in the first decade of this century (2000-2010). A lot of knowledge and experience has not been transferred to the new generations, due to the standstill of implementations during the economic and building crisis in the following half decade (2010-2015). It is now time to regain these valuable experiences when designing and building for older citizens in the next decade (2015-2025).

It took almost 10 years of preparation, awareness raising and defining of the right concepts, before a large roll-out really took off. In 1991, at the Eindhoven University of Technology, the concept of gerontechnology had been developed. One of the applications was the creation of smart houses, also coined as domotics. Ad van Berlo joined the group in 1992. One of his first accomplishments was the realization of a real demo smart house in 1993. This house served mainly for awareness raising, proof of concepts and stimulating developments within industry, up to 2000. In 1998, Ad van Berlo started the expert centre Smart Homes, which supported the initiatives to implement these technologies in real practice. In 2000 the first five sheltered housing complexes were opened, followed by several hundreds in the following decade.

Many dozens of housing associations, care organisations and real estate developers have implemented smart home technologies up to 10.000 euro per apartment initially, later on followed by 5.000 euro and less. It appeared that many of the functionalities, sometimes more than 10 per house, were not desired or wanted by all tenants immediately, for the simple reason that they did not need them yet. Individual adaptations had to be carried out on-site, manually by installers, which costed a lot of money. Besides there were quite some non-reliable or very difficult to install technologies, there was often poor usability and interoperability between different vendors proved difficult to be achieved. By the end of the decade, software based maintenance and remote adaptability was being introduced, making it possible to bring down the maintenance costs. Cost/benefit analyses were also introduced gradually and theoretically there were huge cost savings possible. But in the crisis period, there was hardly any motivation or possibility to invest anymore.

In the next decade there will be an enormous need for adaptable, smart houses for independent living, due to the double ageing phenomenon. But in the time gap of 2010-2015, a lot of knowledge and experience have been lost: older tenants passed away, responsible managers disappeared. Technology was rather removed than maintained or expanded. It would, however, be a big waste of money and efforts, if these many dozens of realized complexes of smart dwellings were not evaluated and investigated right now, in order to avoid similar failures in the future.

The ActiveAdvice project will soon be able to support information and advice gathering about the technology-based solutions which can help improving older adults’ health and quality of life. Stay linked to our blog and subscribe our newsletter for more information!